Obesity in America: A Growing Concern 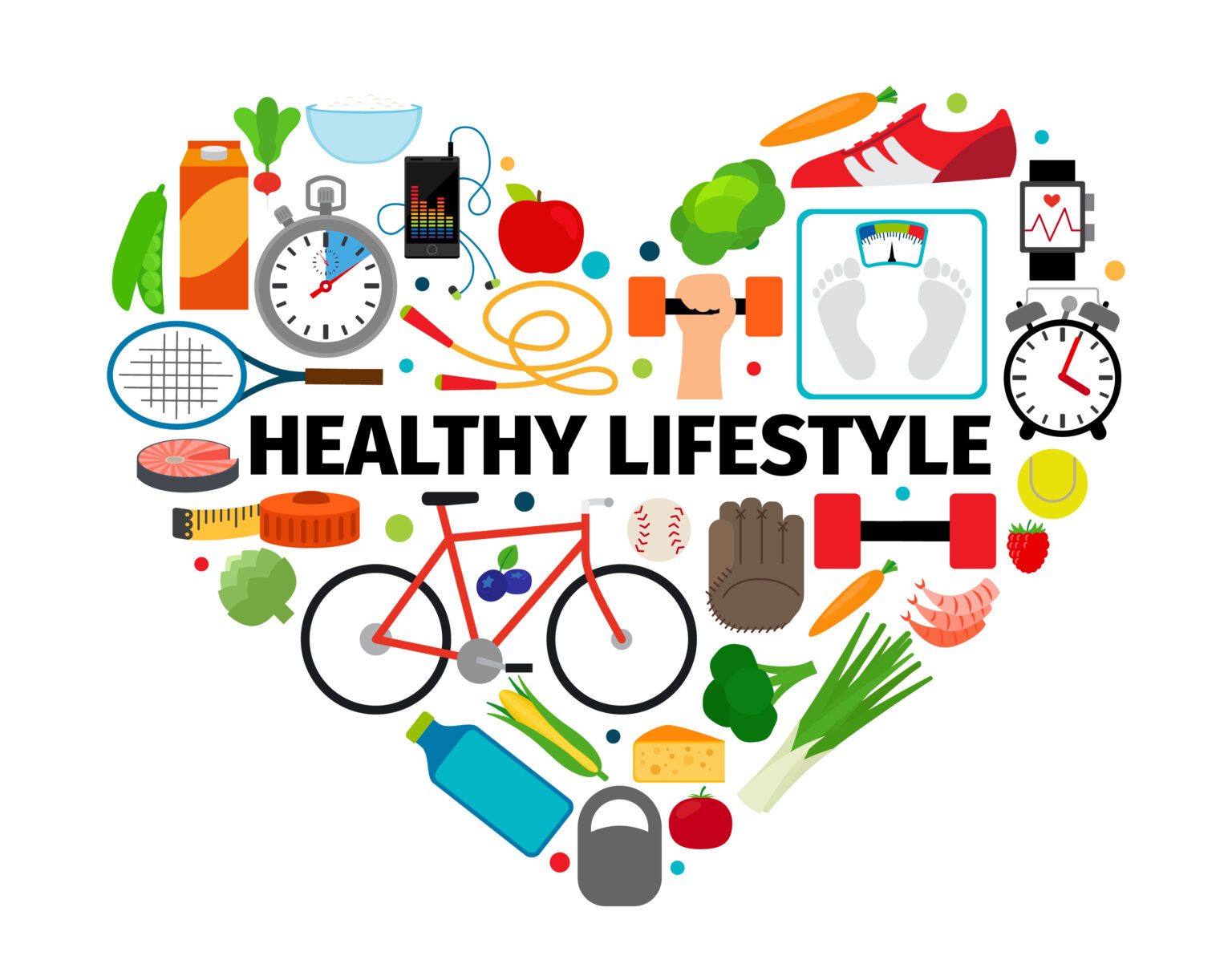 The United States has not always been a nation in the midst of an obesity epidemic. According to the American Psychological Association, only 13% of U.S. adults and 5% to 7% of U.S. children were obese during the 1960s and the 1970s. By today’s standard, the number has risen drastically. Now, 17% of our children, 32% percent of adult males, 36% of female adults are obese. Although obesity has increased overall racial and ethnic groups, it has affected some groups more than others.

Black and Hispanic women are reported to have the highest adult obesity rates. Among children, black adolescent girls and Mexican-American adolescent boys are the most affected by this growing condition. Obesity is now the second leading cause of death in the U.S. By perusing the causes and consequences of obesity, we can reduce these statistics and help people lead healthier lives. Let’s go over some of the leading factors that result in obesity.

The U.S. Department of Agriculture reports that the average American ate almost 20% more calories in the year 2000 than they did in 1983, this is due, in part, to a boom in meat consumption. As of recently, each American consumes an average of 195 pounds of meat every year, compared to just 138 pounds in the 1950s. Consumption of added fats also shot up by around two thirds over the same period, and grain consumption rose up to 45% since 1970.

Research from the World Health Organization found that an increase in fast food sales correlated to a rise in body mass index, and Americans are by far one of the most notorious nations for consuming fast food. Fast food is responsible for 11% of the average American diet. Other studies demonstrate that the full effect of added sugars from sodas and energy drinks are wreaking havoc on American waistlines. It is not only how much we eat, but it has also been about what exactly we’re putting into our bodies.

Diets are basically guides for individuals to eat healthier portions and foods, but the concept has become complex. Consumers are bombarded with wildly mixed messages when it comes to determining what someone should eat and how much is considered a healthy intake. On one spectrum, larger portions, processed packaging, and drive-thru meals are branded as almost classically American—fast, cheap, and fulfilling. As the years go by, we’re spending more time at work and in school than in the kitchens of our homes, thus losing touch on how to eat and how to provide healthier meals. It doesn’t help that there has been a cultivation of a seemingly parasitic symbiosis with food in terms of marketing schemes. Low-fat and fat-free products disappear from the supermarket shelves as major companies continue to brand their product, without the concern of adding to the problem of obesity.

Lack of exercise is one of the leading culprits in the obesity epidemic. It’s been decades since a vast majority of Americans worked in fields and factory floors, where physical activity was prevalent. A far greater majority of us sit throughout our workday.

Most employees want nothing but to go home after a 9-5 day of work and wind down. This means less exercise each day. According to studies, only 20% of jobs today require at least moderate physical activity, as opposed to 50% of jobs in the 1960s. This suggests that Americans burn 120 to 140 fewer calories a day than they did 50 years ago. Add this to the higher amount of calories we’re already packing in by consuming unhealthy foods, and we get a perfect recipe for weight gain.

A number of other factors are thought to play a role in the obesity epidemic. These include in utero effects of smoking and excessive weight gain among pregnant mothers. Poor sleep, high stress, and lower rates of breastfeeding are also thought to contribute to a child’s long term risk of obesity. Of course, these factors are not explicit or solitary causes of obesity, but they are reliable indicators of systemic health failures that are tied to obesity.

Here at Healthonomic Primary Care, we prioritize our patients by assessing each and every aspect of one’s health. We will take the necessary examinations and precautions in order to ensure your health is in good shape. Contact us today to learn more about how our doctors can help you and assess any potential or existing conditions.